When we deem interior design as “iconic,” what are we really saying about it? We often throw the word around when it comes to describing something that is a representation of an element already in existence, but what are the characteristics of iconic spaces that leave such a lasting impression on society and culture? In the ever-evolving world of interior design, where styles and trends are constantly morphing, or becoming obsolete and then resurfacing again decades later, how does a designer create something that remains relevant and stands the test of time?

Design Institute of San Diego gathered several images of interior spaces from the 20th and 21st centuries that have done just that. From the famous Eames house (also known as Case Study House #8) to Zaha Hadid’s motion through design, these structures are celebrated not only for their grace, but for interiors that leave a lasting impression. 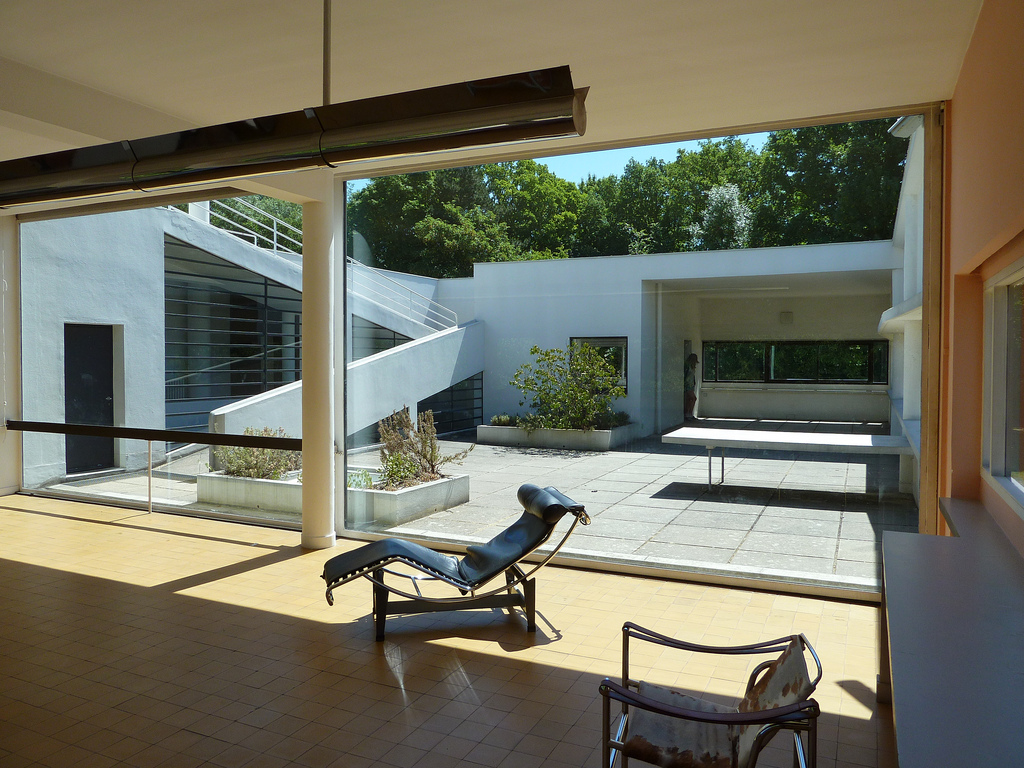 “A house is a machine for living in.” Le Corbusier 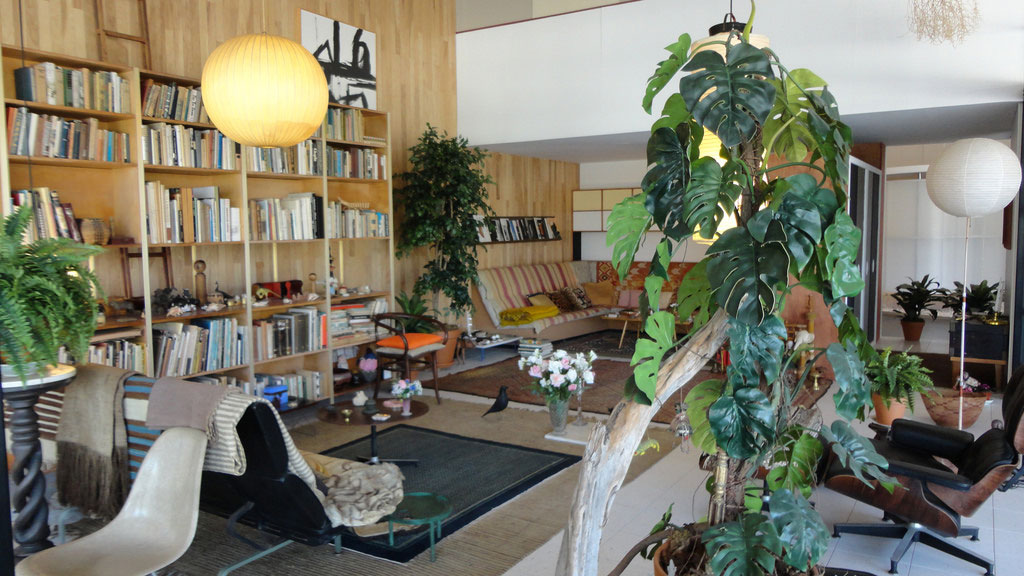 “The most important thing is that you love what you are doing, and the second that you are not afraid of where your next idea will lead.”  Charles Eames 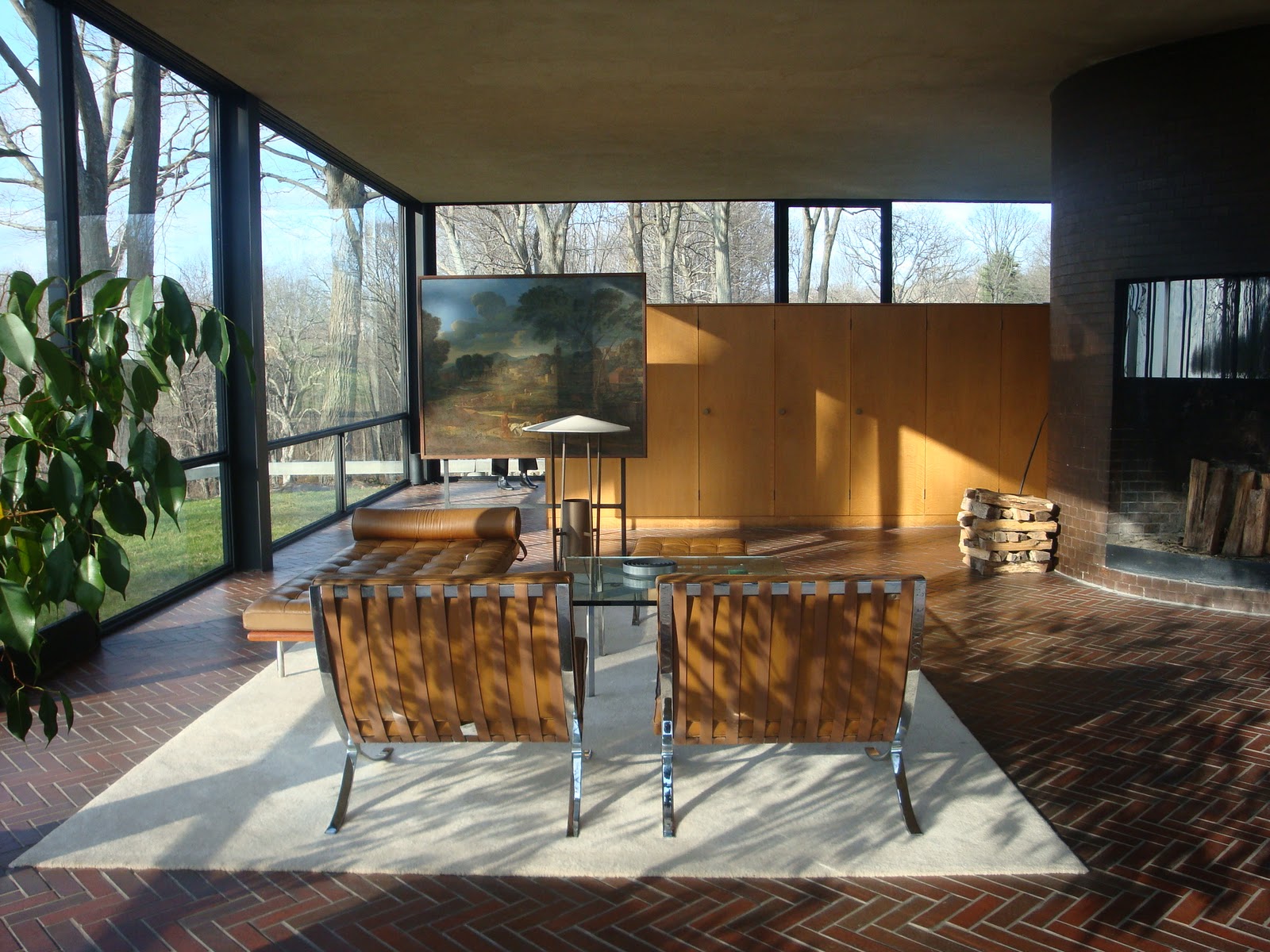 “I call myself a traditionalist, although I have fought against tradition all my life” Philip Johnson 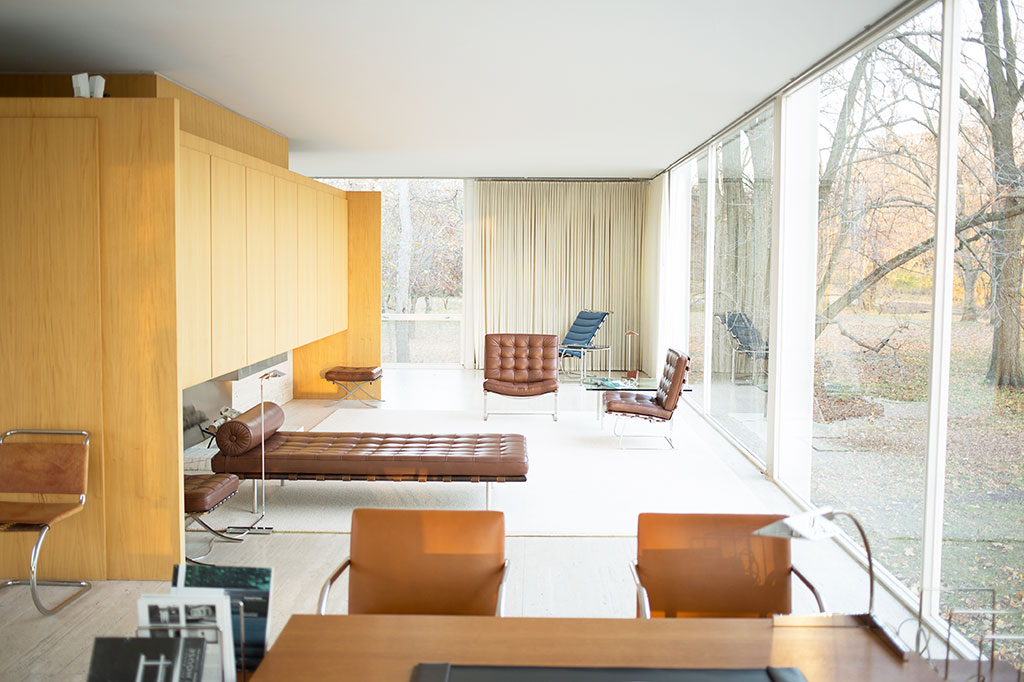 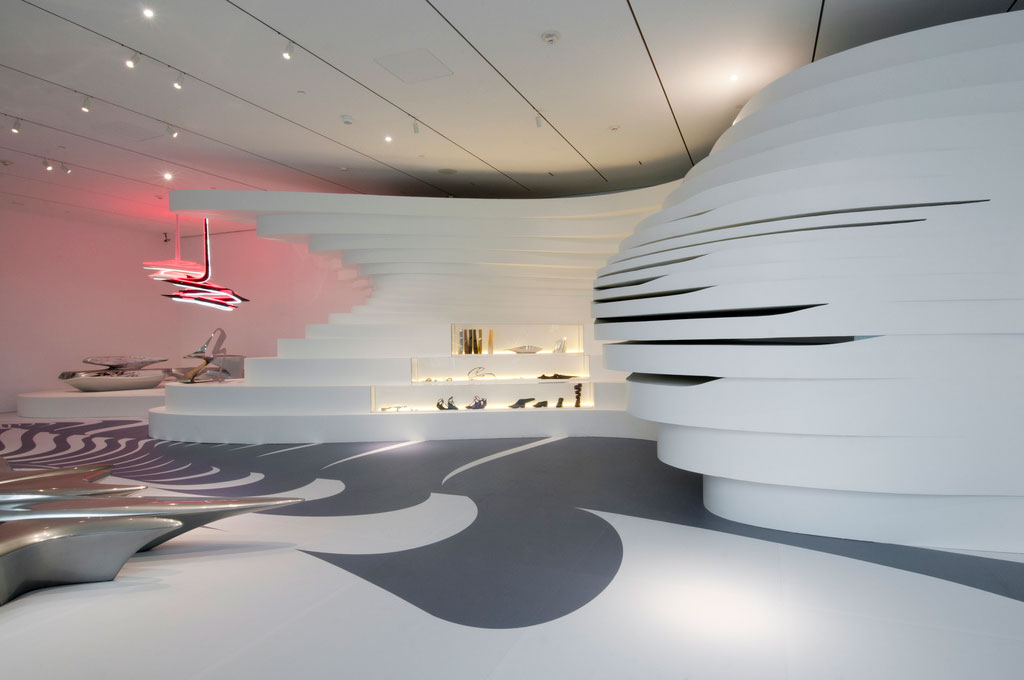 Form in Motion 010 at Philadelphia Museum of Art, Designed by Zaha Hadid, 2011.

Is the key to designing and creating something timeless to focus on producing something simple and great no matter how long it takes to make the vision a reality, rather than creating project after project for the sake of having another notch under the belt? Perhaps. Maybe it’s not just that one defining factor, but it is an important one to note. The images above represent iconic works that vary in style and design elements, and span almost a century, but one thing is for sure: they evoke the feeling of familiarity, leaving such an impression that we’re still talking about them today.