Are you traveling as spring makes its way around the corner? Or have you ever wondered what city you should put on your bucket list?  If so, we at Design Institute have come up with five innovative cities within the United States for you to visit.  If you appreciate well designed cities as much as we do, then take a dive as we explore what makes these special destinations so unique. 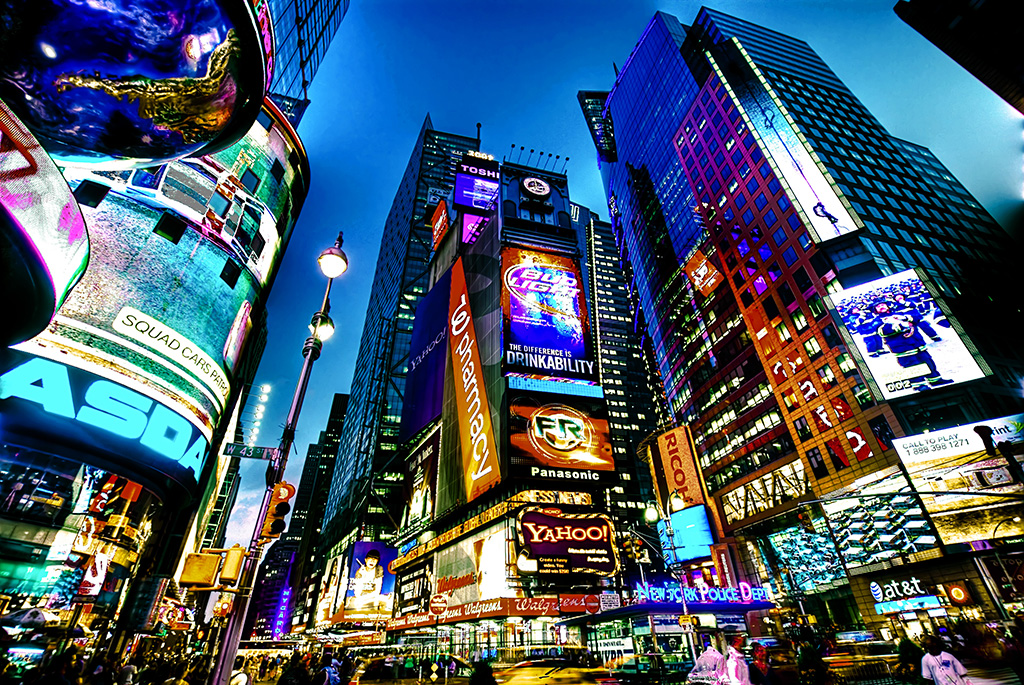 New York City has introduced an innovative plan to tackle economic growth along with economic equality, sustainability, and resiliency.  Mayor Bill de Blasio’s OneNYC plan includes sustainable goals such as reducing greenhouse gases by 80% before the year 2050, and having the best air quality of any large city in the U.S. by 2030.  Other goals address mitigating the effects of climate change, building a stronger economy and designing more parks within the city. 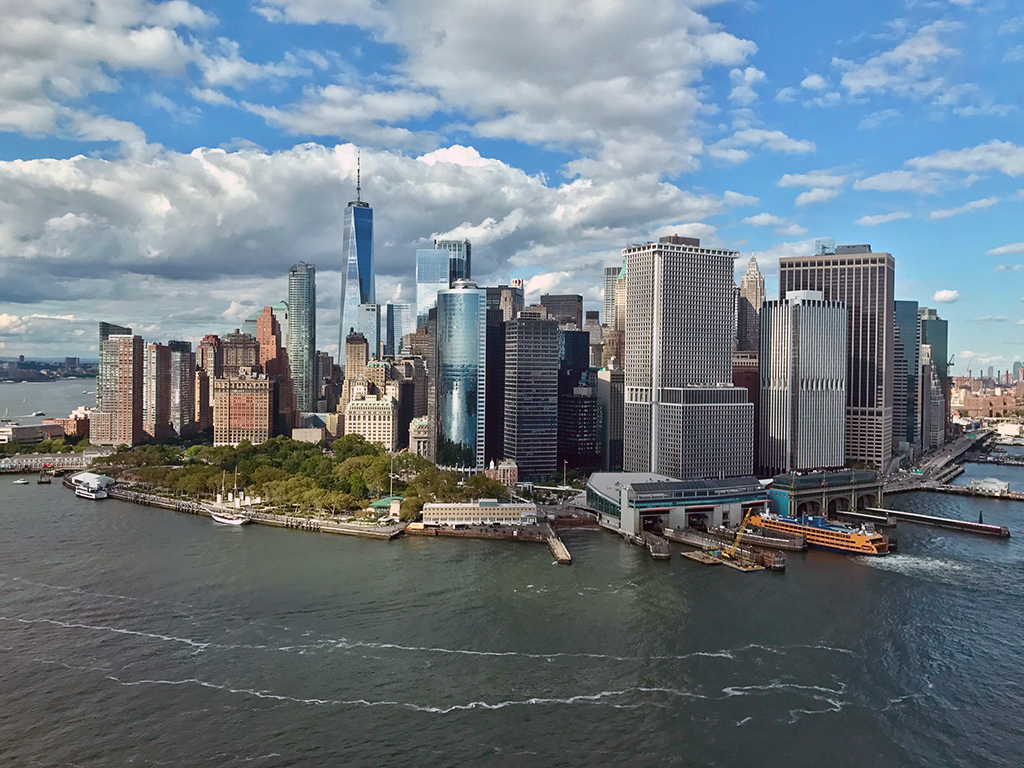 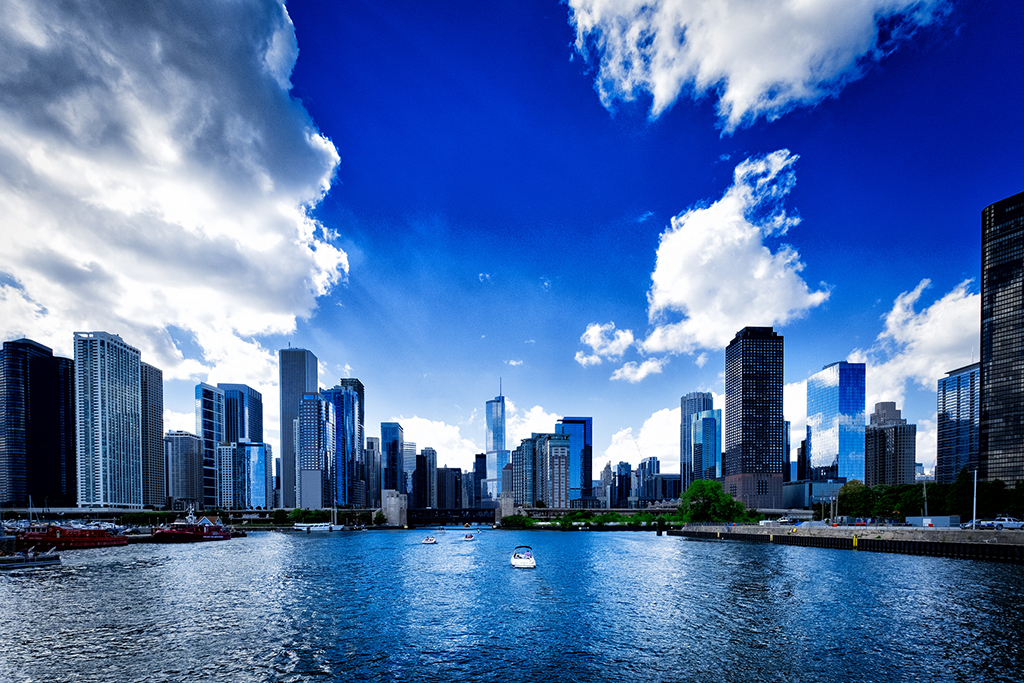 Chicago is full of initiatives to make a better future. “Chicago was the first city in the country to appoint a Chief Data Officer, and it’s a leader when it comes to harnessing open data as a way to improve the lives of city residents,” according to CNN.  The Skills for Chicagoland’s Future program pairs unemployed workers with businesses and offers career training to help them succeed. Also worth a mention is Chicago’s Green Alley program, which resurfaces alleys with porous material to absorb rain water and reduce runoff.  Visitors will enjoy not only the iconic Millennium Park but also the many parks that weave their way throughout the city’s limits. 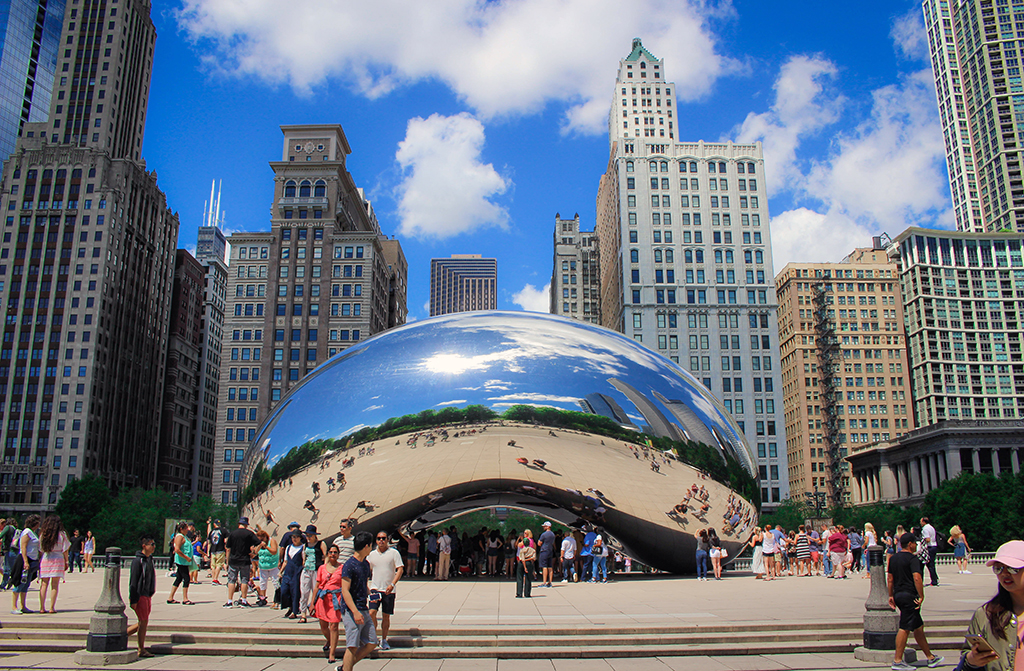 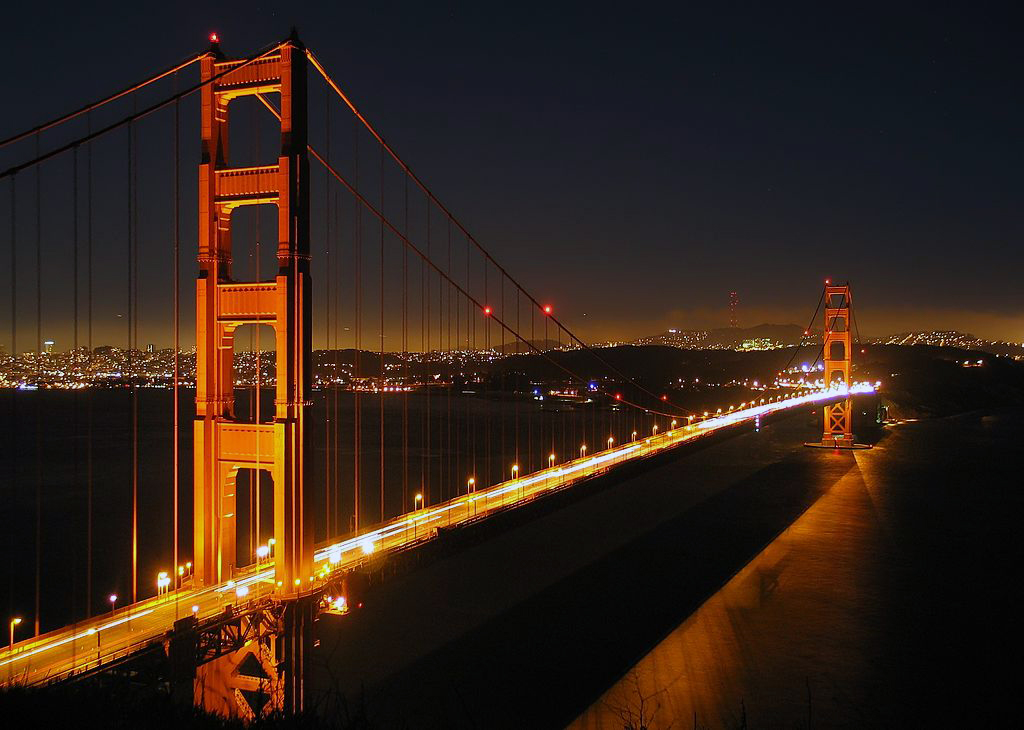 Forbes magazine ranked San Francisco the most creative city in the U.S., noting that “San Francisco had the highest number of Bandcamp works and Kickstarter projects per capita.” This is a city with a long history of innovation, currently seen in everything from the new Bay Bridge construction to affordable housing projects to the Pavement to Parks program, which turns unused land into pedestrian friendly areas. 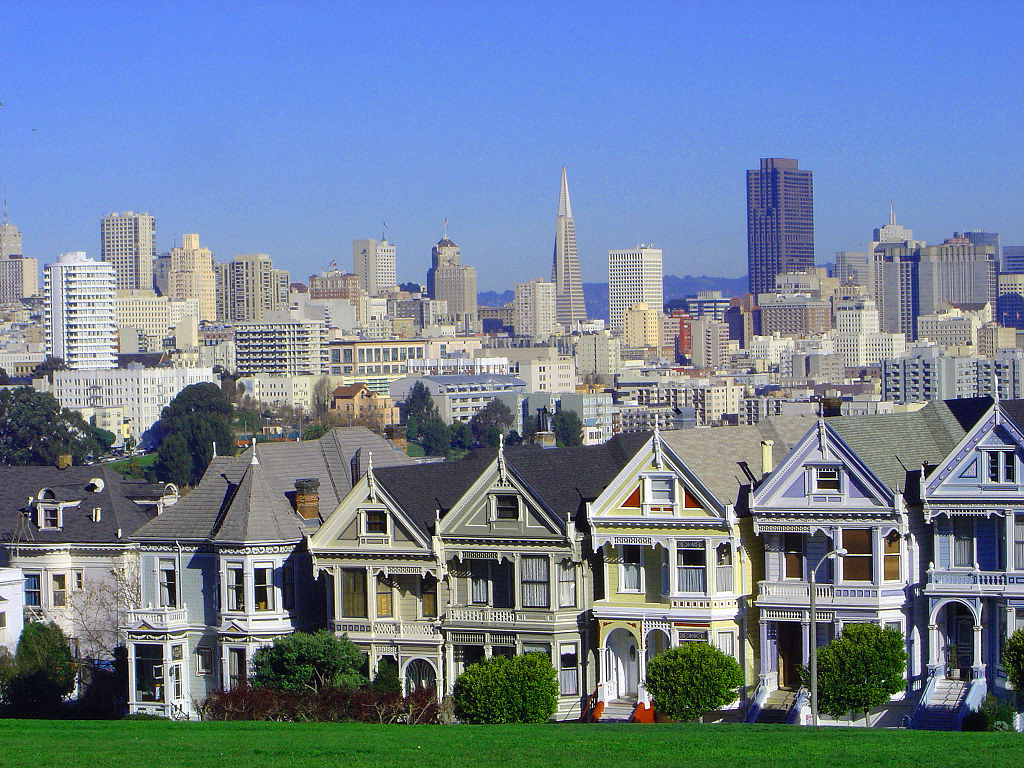 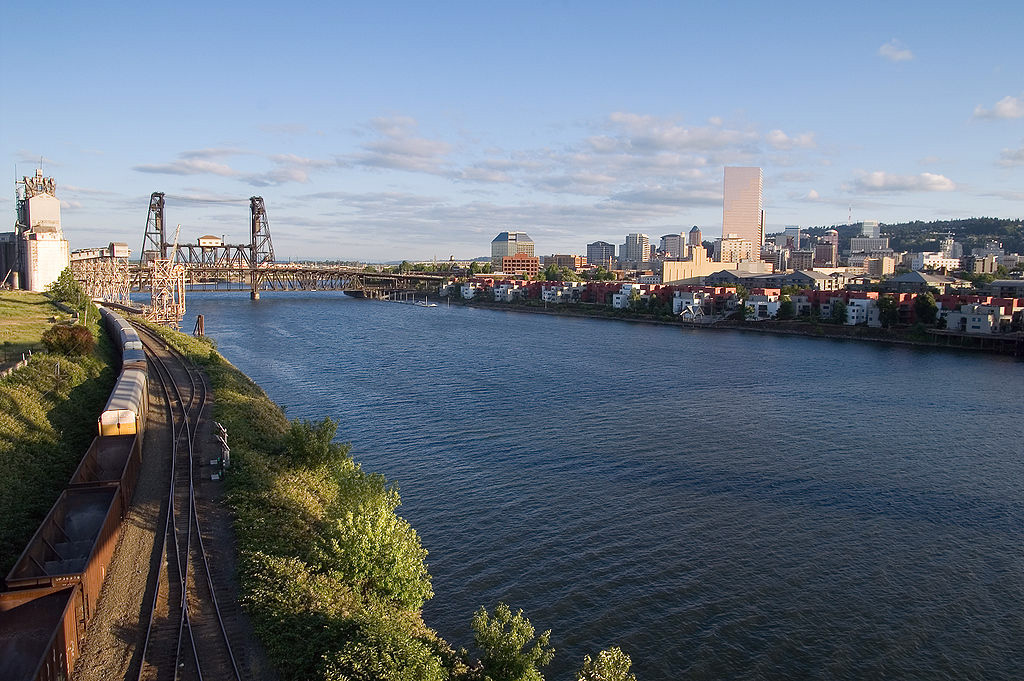 Portland has always ranked high for its green and sustainable efforts, proving its status as an innovative city over and over again.  “Portland is the first U.S. city to enact a local plan to reduce C02 emissions and has been a pioneer in green building initiatives,” according to The Atlantic.  Where most cities have a Planning Department, Portland has a Bureau of Planning and Sustainability.  Another unique feature is the city’s proximity to lush green landscapes such as Multnomah Falls, only 30 miles from the city center. 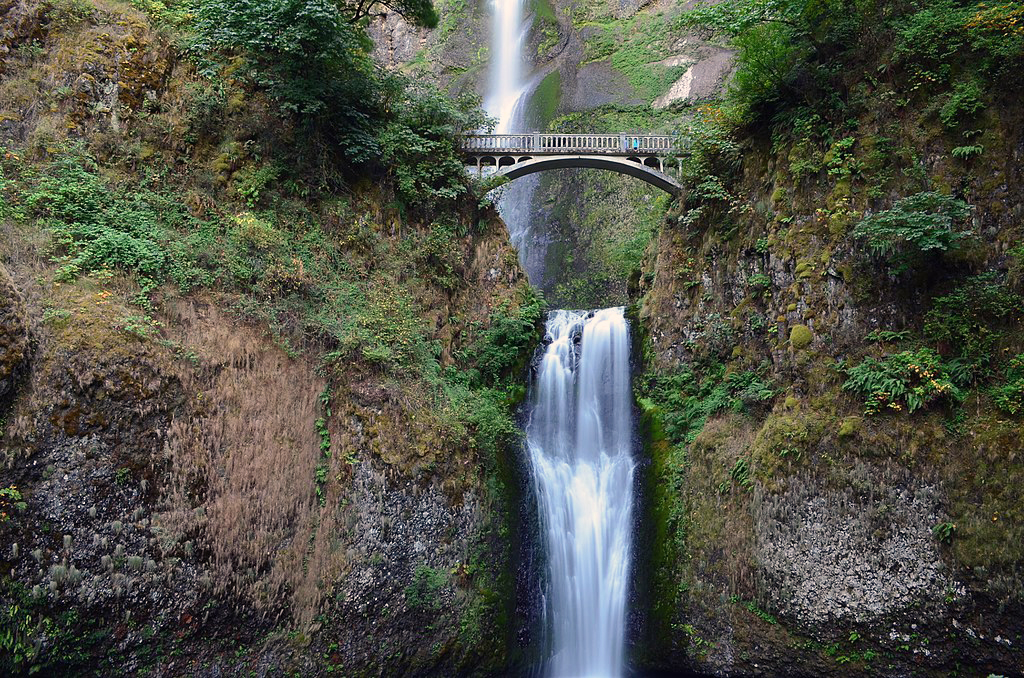 Fast Company named Seattle the smartest city in North America, and The Seattle Times noted that the city is “lauded for promoting sustainable development, fostering start-ups and attracting entrepreneurial talent.” Seattle is also known for its walkability, and bikeabilty for that matter.   According to data from The League of American Bicyclists, “Seattle has more than 15,000 bike commuters on the street – that’s close to 4 percent of the population.”  A walkable city that also allows bicyclists to commute daily while addressing sustainable measures earns a spot on our innovation list. 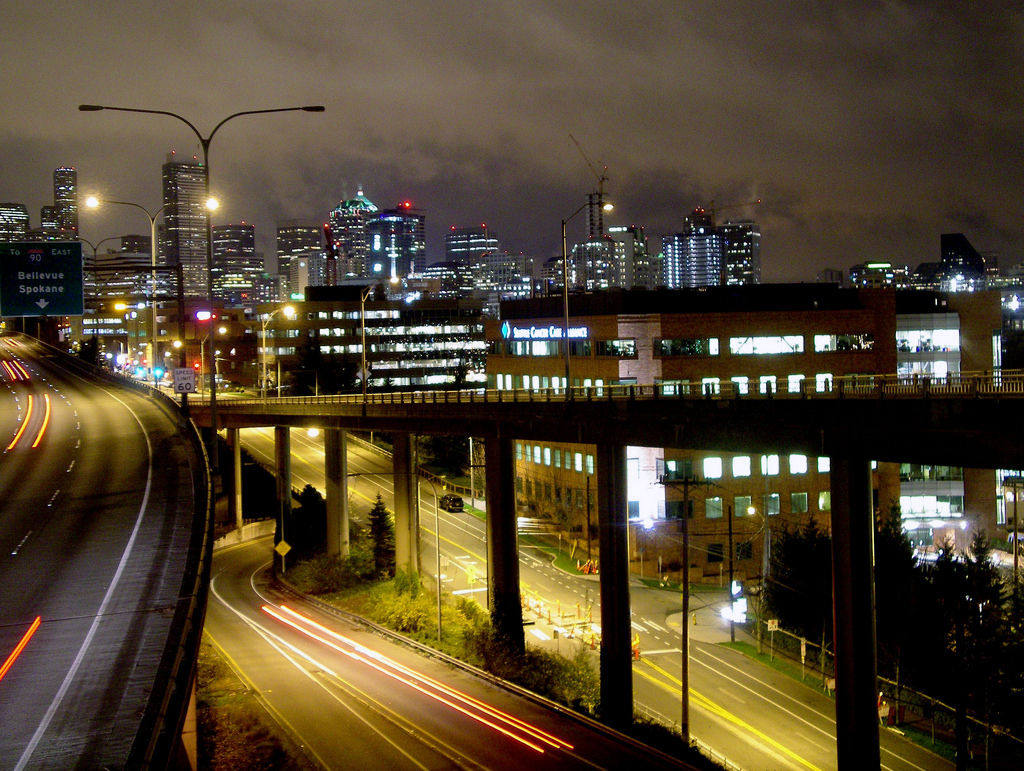 It’s amazing what these cities have done and plan to do to improve the lives of their residents.  New York City’s goal of having the cleanest air of any big city in less than 15 years is a lofty one for a city with over 8 million people.  Like Portland and Seattle, the Big Apple wants to prove that as population increases and we continue to build, it is possible to create sustainable environments within dense infrastructures.  With programs like Skills for Chicagoland’s Future, cities are becoming more and more about the people who dwell in them.  When innovative cities lead us into a world of economic stability, clean air, and sustainability, why wouldn’t one want to visit or even live there?